Top ten most famous luxury underwear brands in the world 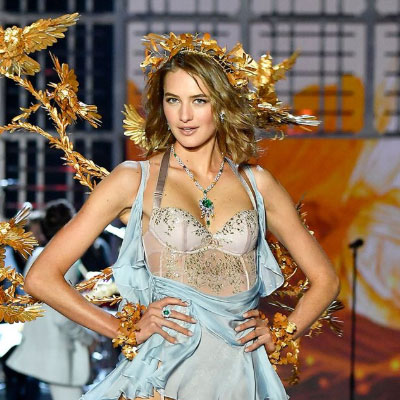 Underwear is a must-have item for all women. Underwear pays attention to comfort. The more expensive the underwear, the higher the comfort. Therefore, underwear is really what you pay for. If you are a female friend with a relatively loose budget for underwear, you can refer to the top ten most famous luxury underwear brands in the world. These underwears are not only comfortable, but also have a very good appearance design. 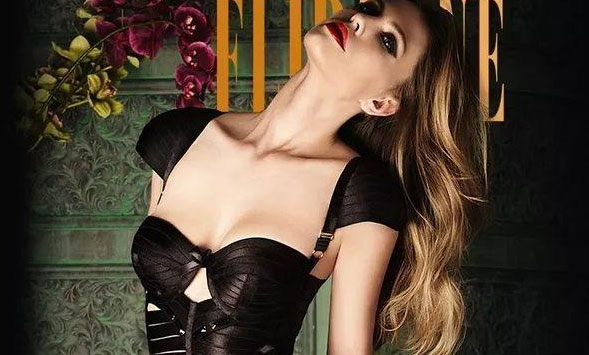 Bordelle is a brand of the same name founded by the famous British underwear designer Bordelle. The line of this brand's underwear is very good. Many European and American stars such as Lady Gaga and Rihanna are loyal fans of this brand. 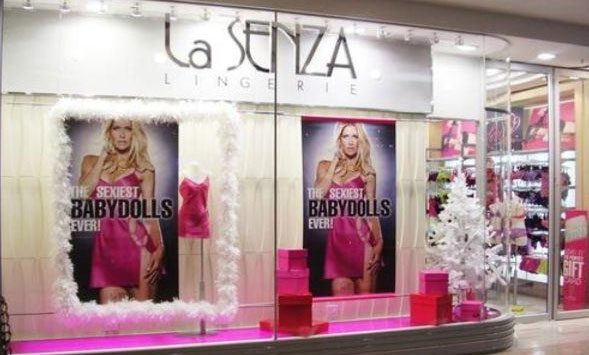 La Senz is the top underwear brand in Canada. The sales of La Senz underwear in Canada are very high, with more than 300 branches opened worldwide. 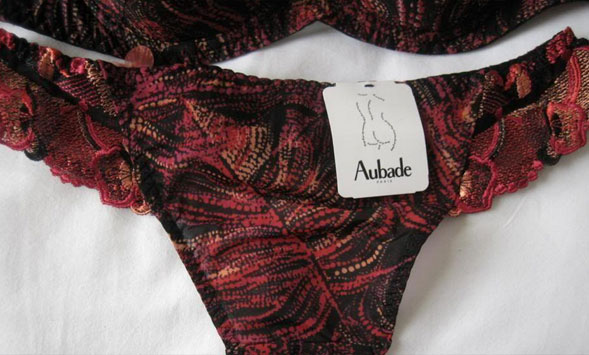 Underwear designed by Aubade, the top French underwear brand with a history of more than 60 years, is very popular among European aristocrats. Nobleness and elegance are Aubade's eternal philosophy. 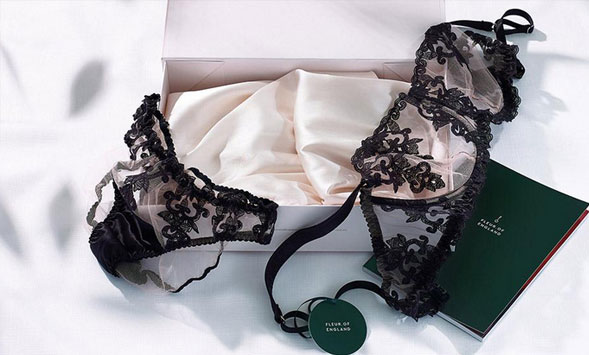 British designer Fleur Turner founded Fleur of England in 2001. Although this top underwear brand has only a short history of more than ten years, it is highly praised in the UK. 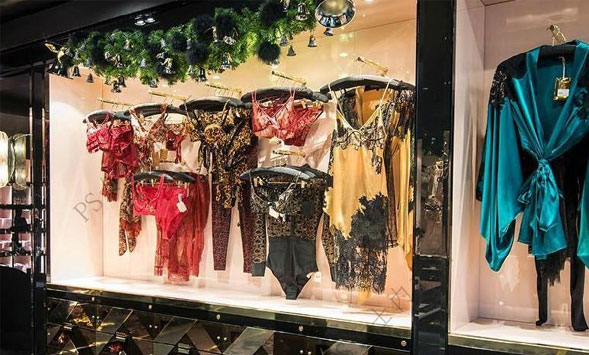 Agent Provocateur is a top British underwear brand co-founded by the son and daughter-in-law of the famous British fashion queen Vivienne Westwood. Although this underwear brand does not have many stores around the world, its sales are very high. 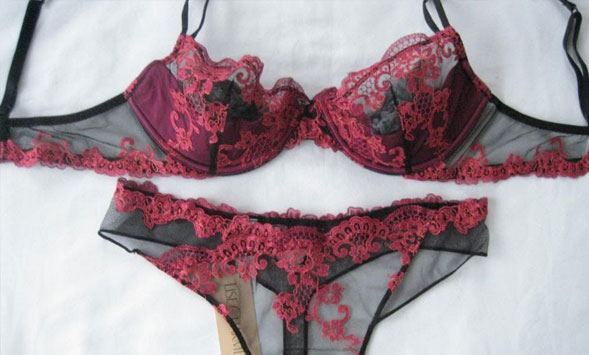 Underwear designed by the top French underwear brand Lise Charmel likes to use the elements of lace and embroidery to bring out the beauty of women, and the Lise Charmel brand is known as the "Hermes in underwear". 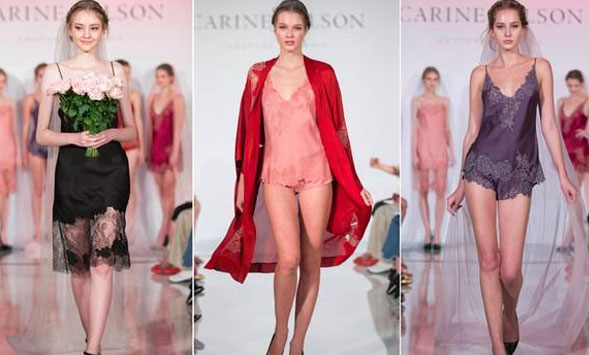 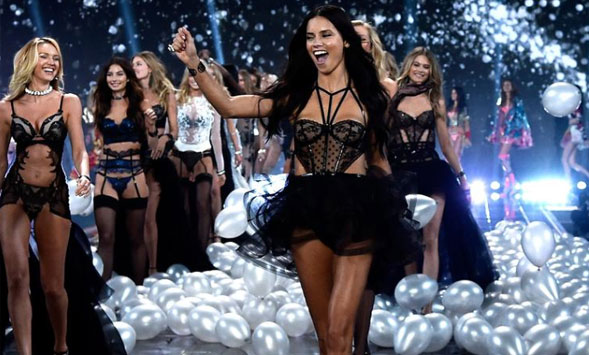